The loading equipment is formed of 3 machines for barges loading with a loading average capacity of 2,000 mt/h each, the arm opening allowing simultaneous loading of 2 barges of 3,000 tonnes capacity. In order to transport the cargo by barges, it is taken over from warehouses with combined machines and warehouse belts, and then put on the shipment flows.

COMVEX has the possibility to load cargo also in CF (railway) wagons by means of the railway terminal which has a loading capacity of 20,000 mt/day. 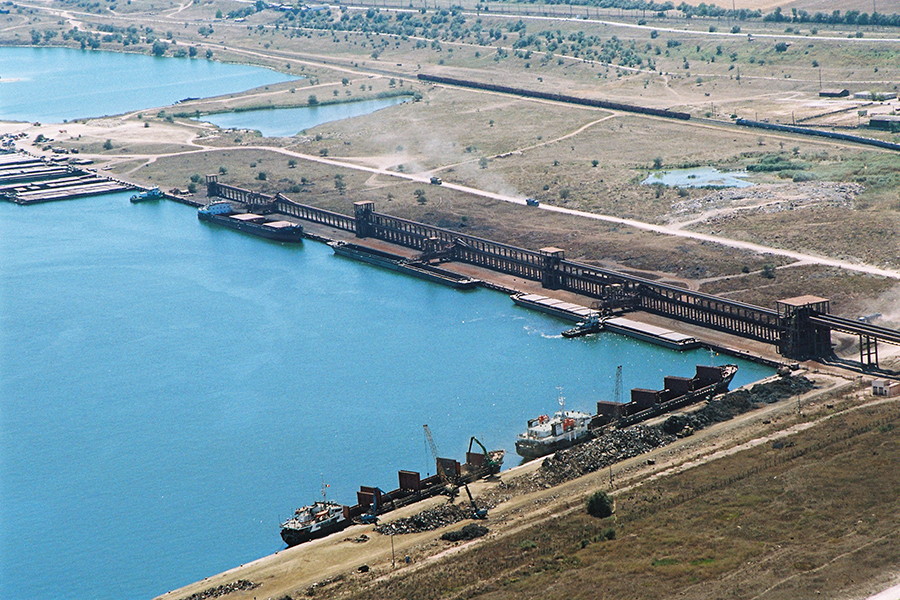 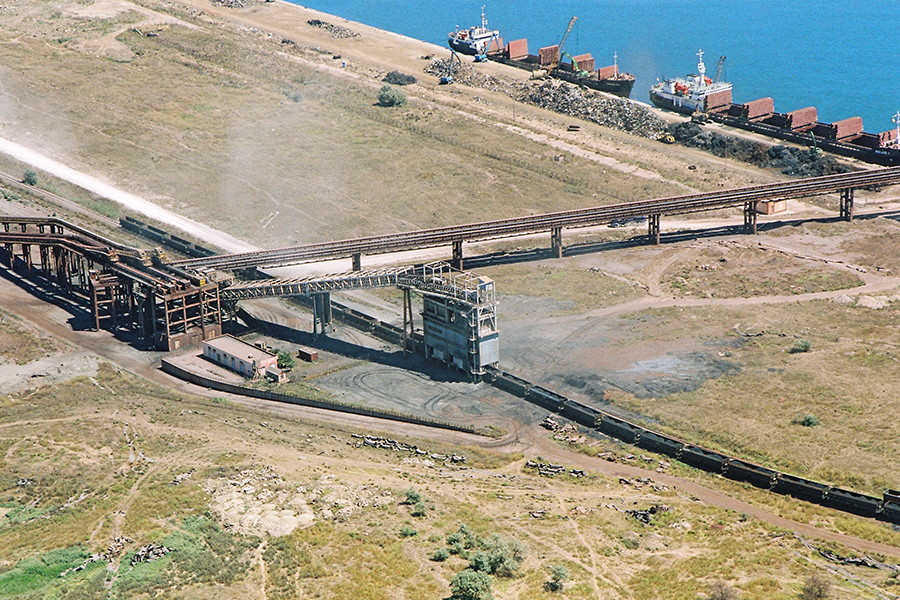 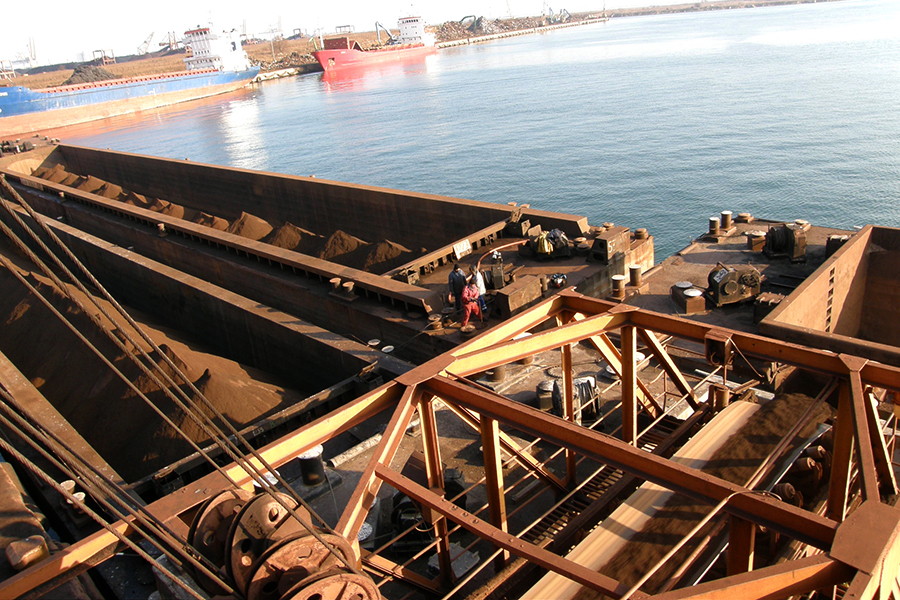 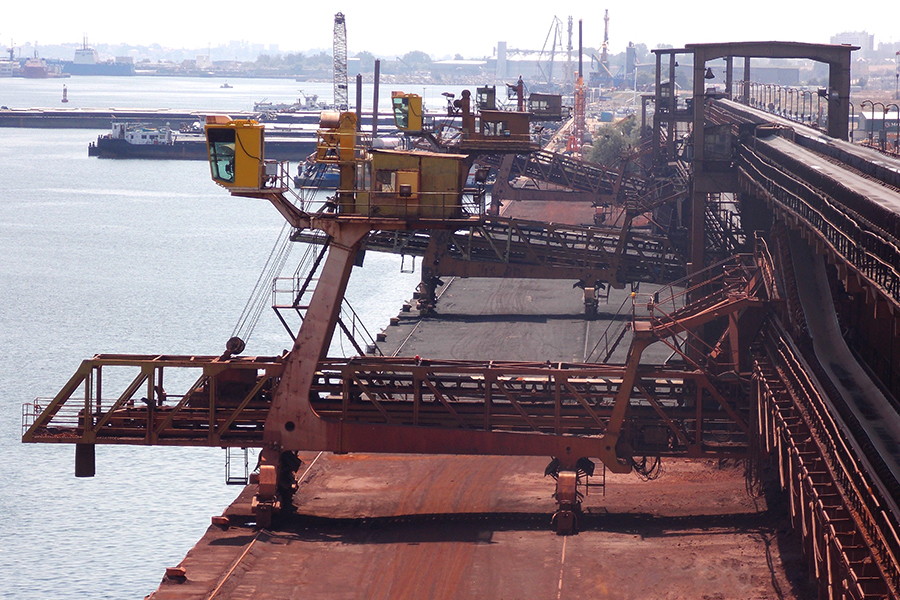 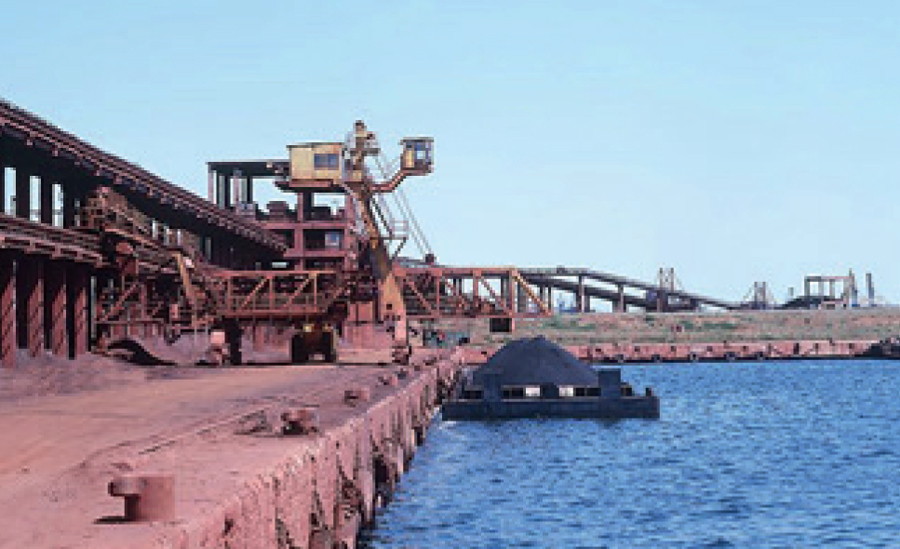 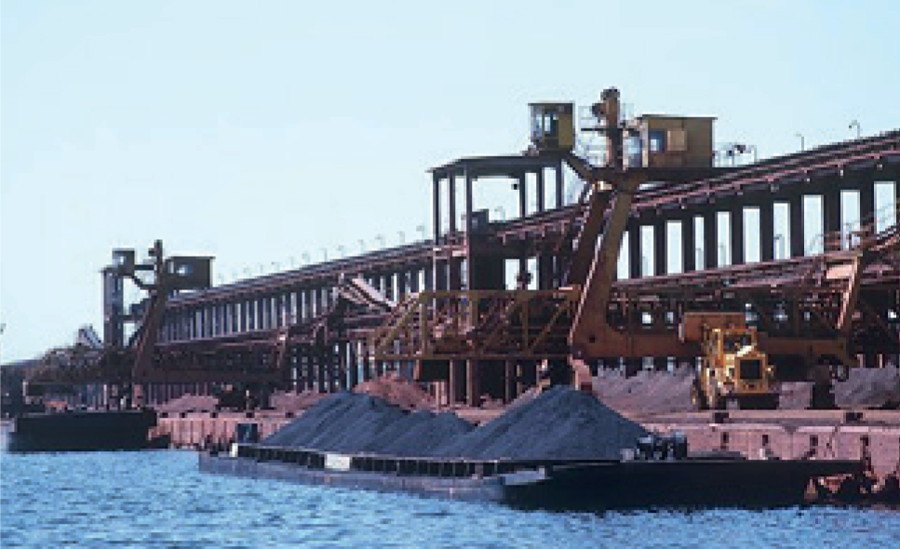